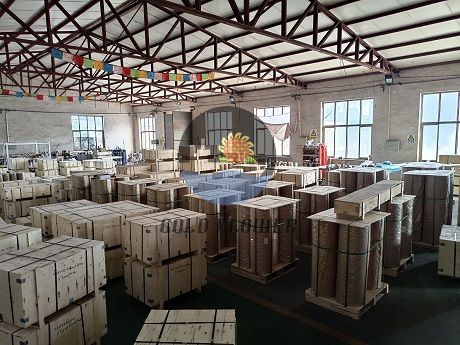 I was born under a foreign oil lamp in a small village in Hebei Province, China on Valentine's Day in 1983. More than 20 years later, my wife named me Pete in English, and her name was kitty. Valentine’s Day is a holiday full of romance and love. As a newborn baby, of course, I don’t know anything about it, and I don’t know what wire mesh is, and I don’t know how many years later I have met many worlds because of wire mesh. Friends from all over the world get along and cooperate happily. I created ANPING GOLDFLOWER WIRE MESH FACTORY. ANPING GOLDFLOWER WIRE MESH FACTORY is me.

It is said that children from poor families are sensible early, and I don’t know if I am sensible. It’s just that from when I was very young, I have been scolded, beaten, and doing farm work every day except when I was in school. Of course, all came from my mother, really every day. From sleep in the morning to sleep at night. Maybe I am a fool, maybe I obey my mother, maybe I know that my family is poor and I am willing to give some for the family. I have never complained about my mother, and I still care about her. What impressed me the most was that I forgot how many grades I was in elementary school. The school charges a tuition fee of 5 yuan. I know that every time she asks for money from my mother, she is very embarrassed and sometimes loses her temper at me. All this is because she has no money. So I never asked her, waiting for the teacher's final notice. At noon on the ultimatum, my mother happened to be at the neighbor's house. I told her that today was the last day and the teacher would not be allowed to go to school without paying tuition. Mother was silent for a while, and told me you should go to school first. I turned my head to leave, and she urged me to study hard. Only after I learned the knowledge and admitted to university can I change my destiny. I bowed my head and said "um". When I was in class in the afternoon, I saw in the window that my mother was talking with the principal. When I came home from school, I found that there were two hens missing. I secretly vowed that I must study hard and get admitted to university. When I grow up, I raise a lot of hens and earn a lot of money.

After graduating from university in 2003, I did not raise a hen and became a teacher at the university. The job is very good and I do a good job, but I have always wanted to set up a factory, for my mother, for the two hens. I resigned on the day of the Wenchuan earthquake in 2008. After many inspections, I chose the wire mesh industry. In 2009, we opened our first wire mesh processing factory, which was very small, too small to have a name. After years of hard work, it has gained scale and reputation. In 2016, it was officially confirmed that the name of the factory was ANPING GOLDFLOWER WIRE MESH FACTORY. I love you my factory, I love you my mother. 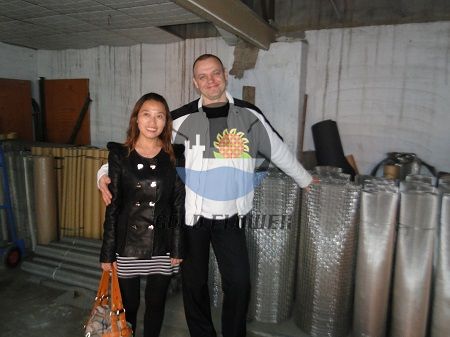 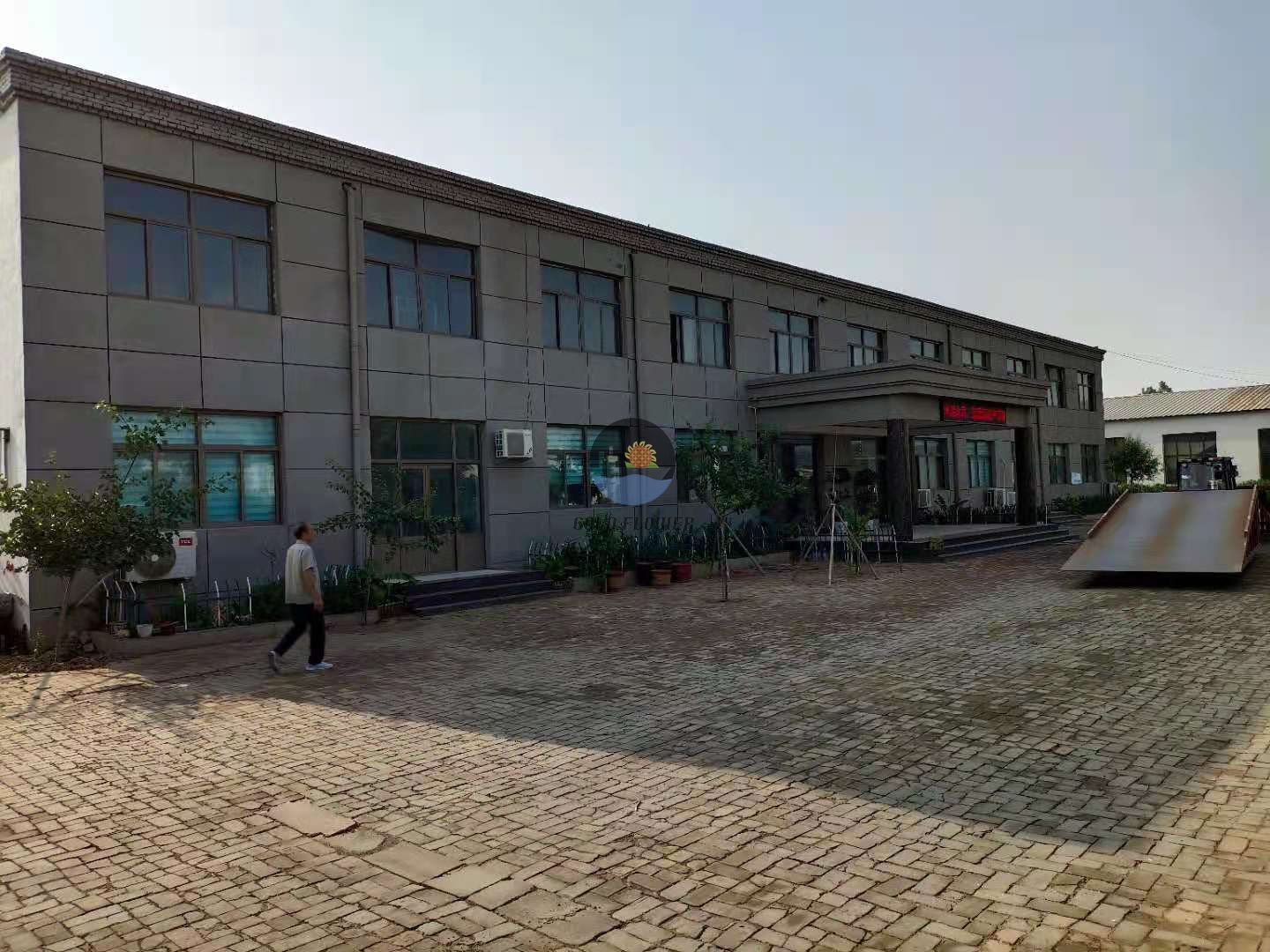